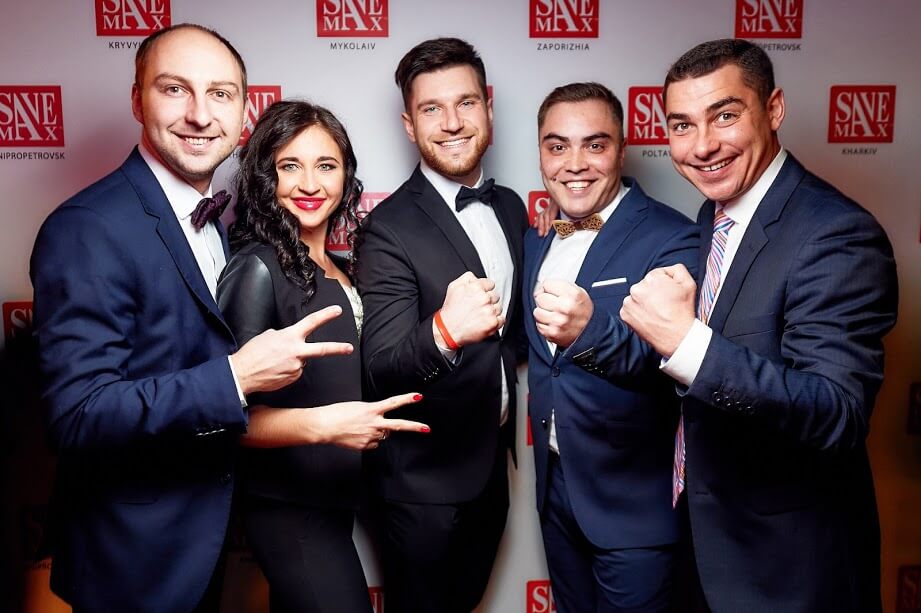 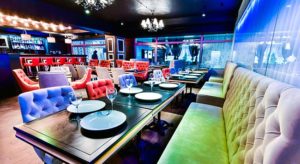 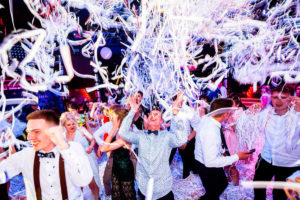 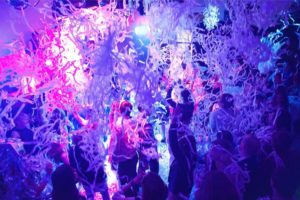 This year the Christmas Party was the best. On JANUARY, 21 all Leaders, Trainers and Managers of Save
Max Ukraine went to a new fashionable pre-party restaurant “Apple”, which is located in the center of
Kyiv.
The anchorman of the evening was juicy guy and Trainer MC Pasha. Among the great number of rewards
and nominations – “Best Seller 2016”, “Best Trainer 2016”, “Rising Star”, “Best Office-Manager 2016”,
“Best Manager 2016” – was one the very main – nomination to Assistant Manager; first in history of Save
Max it was given not for 1 but for 2 trainers. Marina Makeyeva (SM Poltava, Manager – Vladislav Gresko)
and Ilya Krechko (SM Odessa, Manager – Irina Michkovska) became new Assistants.
These two were repeatedly marked, as the best Trainers, winners of contests and the best in Ukraine
sellers. We congratulate guys with beginning of a new life!!!
As a surprise 2 tours to Egypt for May holidays were given to best Office-Managers: Olga Zbarazhska
(SM Odessa) and Alena Plis (SM Poltava). We congratulate girls!!!
The best trainer of Ukraine according to sales results of 2016 became Toma Nikolayenko (SM Odessa).
This girl got a present – smart-clock Apple watch. A gift was chosen not by chance; in fact, a clock is a
symbol of exactness. And exactness is politeness of kings.
Not limited thereon, a management declared new contest – for IPhone 7 and IPhone 6s for those, who
will have the greatest commands in the moment of completion, May, 3, 2017.
The evening was continued by unreal PAPER SHOW, dancing flash mob. Played DJ Sasha Sidney. And
after 2 o’clock in the night all began to sing in karaoke and went for a walk till the dawn.
The next grandiose evening-party from Save Max will pass in summer in one of the best clubs of Arcadia
in Odesa. Hurry to get!!! Join us!!!
Популярные новости
Feedback