SAVE MAX VINNITSA – TIMUR ZAMESOV. HISTORY OF SUCCESS OF A SIMPLE ENGINEER 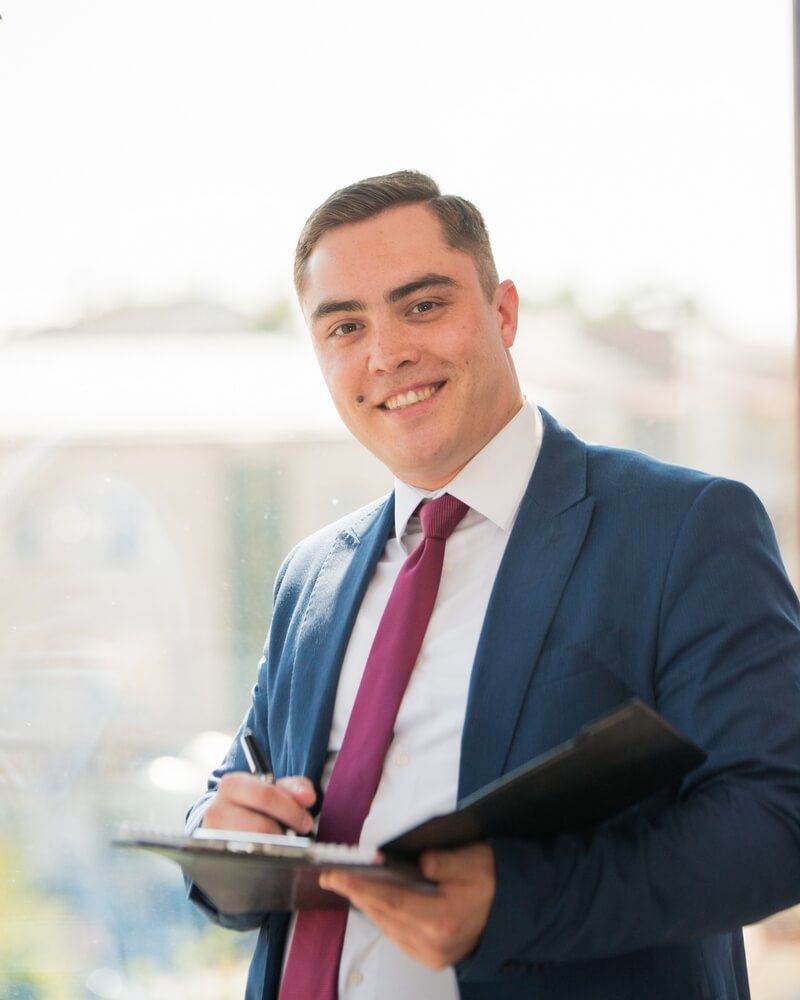 SAVE MAX VINNITSA – TIMUR ZAMESOV. HISTORY OF SUCCESS OF A SIMPLE ENGINEER

The people of different professions come to Save Max. “Electronic”, “Engineer Garin”, “Jigsaw King “he
received a lot of names. To say about him, that he was a master of persuasion and talented seller – is not
true. After 2, 5 year of persistent prosecution of himself he proved himself and all others, that the
question is not in sales. Each can have a success, when there is a burning desire, goal and clear plan. It
was a great deal for him to become the new Assistant Manager in the city of Donetsk. Everybody talked
about Timur with great respect, without associations and ridicule according his past profession. It is not
surprising, because he changed himself to the unrecognizability: in actions, results in sales, results in
working with people, words, and most importantly – in the thinking!
June 23, 2014 with Timur Zamesov in the head a new department in Vinnitsa was opened. On December
2015 Timur Zamesov became a new Manager of Save Max. According to the results of a year he received
an award in the nomination “The Best Manager of the Year” on winter corporate party. Each Manager
has its own special history of success. Here is the Timur’s one:
“I was born in Kyiv, studied to be an engineer (first at school then in the University).
I was so inveterate engineer, who had absolutely no experience in work with people, that when in
March, 2011 I’ve entered the company Save Max Ukraine, it took me six months to change my
stereotypical thinking and begin to prove on position of the Leader; when many other achieved this
position after 1-2 months. I was self-studying but, all the same, was faced with the difficulties and
problems and as a result – I had to accept difficult decisions: participating in opening of new offices in
the hope that the new location may be lucky for me career (Dnepropetrovsk, Kharkov, Donetsk). Facing
with a lot of successful examples of work I made a decision to change not the place around myself but
my attitudes and actions. I built a team in Donetsk and became Assistant Manager in October 2013. I
planned to open an office in the Crimea, but it did not work. I spare now in no case, because already two
and a half year I successfully continue to develop with my own office in Vinnitsa!
From winter, 2015 I am Manager.
Working in Save Max I’ve finally got the positive thinking, became good in working not only with the
clients but also with personnel, studied marketing, mastered management skills – in general, I changed
my lifestyle, got acquainted with many useful and successful people, with whom I continue to develop
the business.
My signature recipe for success: “We can do as much, as we are able; if there are forces to try once
again – then try”.
Популярные новости
Feedback