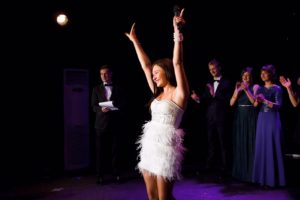 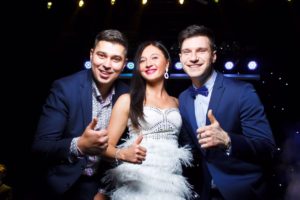 On January, 25 in one of the capital clubs, Monte Ray, noisy New Year party of Save Max was organized.
The leaving year gave us new nominations: “Coach of a Year”, “Best Seller”, “Rising Star of Save Max”,
the “Best Office-Manager”; and the “Best Manager”.This year the award “Best Manager” was divided
between two “iron’ brunettes: Irina Michkovska (Save Max, Odesa), whose office occupied leading
positions in Ukraine both in number of sales and nominations and Ruslana Romantsova (Save Max,
Dnepropetrovsk), who brought a new Manager Vladislav Gresko and opened an office in Poltava. Well
done girls!!!
Популярные новости
Feedback